KiDS: Inside the Terror Factory — Make this film a reality!

Expose the incitement of children and youth to extremism, hatred and violence

KiDS: Inside the Terror Factory — Make this film a reality! 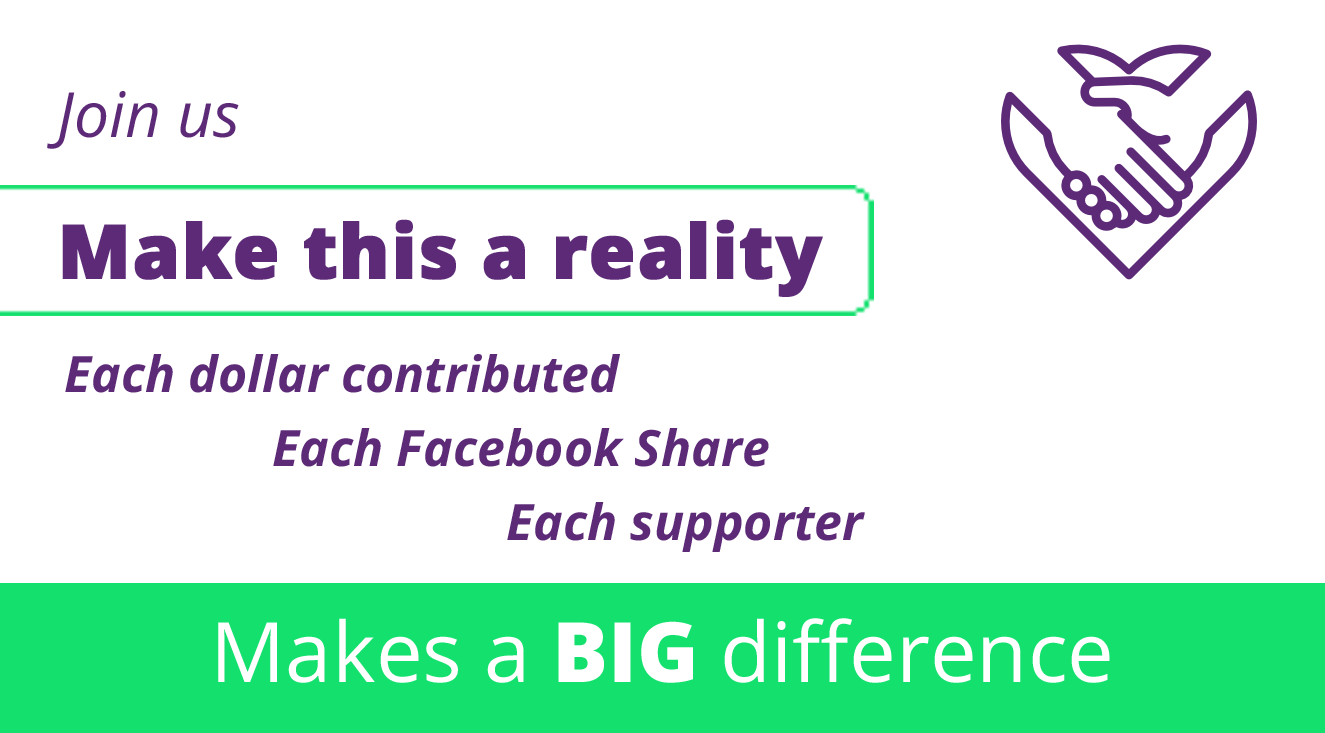 Sorry, couldn't find anyone by that name :(

How is a young child transformed into a terrorist?

KiDS: Inside the Terror Factory (working title) dives deep inside the world of terrorist organizations to expose an unconscionable and heartbreaking truth. The film tells the anguishing stories of children who have been indoctrinated and manipulated - used and abused - to incite violence and radicalism.

This is child abuse of the worst kind.

Isa Dare is a 5-year-old British boy. His mother, Grace, was radicalized at a British college and flew to ISIS territory in Syria, taking Isa with her. Just this past February, an adult terrorist stood next to Isa and encouraged him to press a button on a remote control. Isa’s small fingers gripped the device as he pressed the button firmly. In an instant, a car next to him explodes. And in it, the “infidel spies” die breathlessly. Isa is one of many children being radicalized to murder.

Your donation to the Clarion Project’s newest documentary will give voice to the plight of children like Isa being manipulated and abused to incite hatred, violence, and extremism. Your gift will expose this narrative and inspire urgent conversation and action to combat the effect of child indoctrination and exploitation.

Supporting KiDS: Inside the Terror Factory is your chance to make real change in this ongoing to fight to correct one of the greatest unreported human rights violations in the world.

With your support, KiDS will document the stories of children being actively radicalized by Islamist groups across the world.

Because of you, the families of radicalized children, former Islamist extremists, and activists will have a platform to share their stories.

Because this film is being produced by the Clarion Project, you know you’re investment is high quality. Films like The Third Jihad and Obsession have been exposing the heinousness of Islamic extremism to policy makers and the public for years. Now, we turn our attention to safeguarding the human rights of the most vulnerable among us: our children.

Plus, giving to this campaign is simply smart philanthropy. Every dollar you donate will be matched by a generous donor. $10 becomes $20. $100 becomes $200. You will have twice the impact in helping to launch this film.